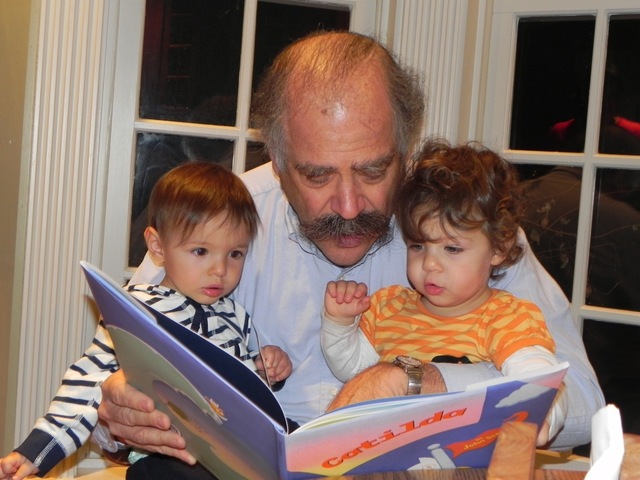 HOW TO READ TO YOUR GRANDCHILDREN

Here is a good friend of mine doing an outstanding job of reading CATILDA to his grandchildren!

I am particularly fond of this book.

I originally drew this story out using two approaches. One was as a new Snail adventure. The other approach was using Catilda. Things didn't work out well with it as a Snail book. And in the end, I preferred the emotionality of Catilda to the humor of Snail, anyway.

When I showed the book dummy to Dick Jackson, he sent me a postcard that I had painted and mailed to him some years earlier while working on THE CATS OF MRS. CALAMARI. That postcard cat had a distinctly different presence as compared to my usual cats. I used it as the basis for her look.

Technically, the book was very challenging. Originally, I was going to use a liquid mask on the paper to allow heavy applications of color in a single pass. That had to be abandoned once it was discovered that the mask was wrecking the paper when being lifted. So I ended up painting layer upon layer of very light color on damp paper to keep the sharp, cut-out look of the book. While incredibly laborious, it ended up providing the soft, dreamy feeling much more appropriate to the story. 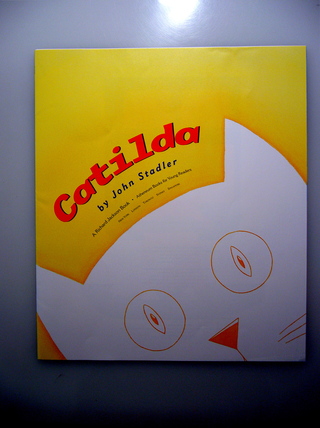 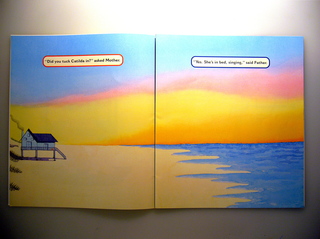 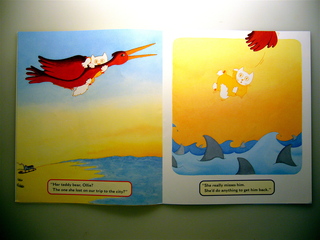 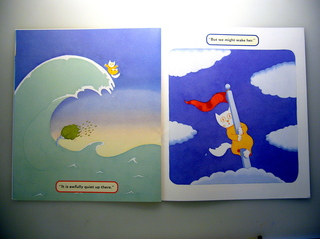